Businesses need vision. We'll provide one along with the steps to get there.​

Are we a blockchain? No. As a centralized identity technology and native Internet pure play, we are unique and backed by published open standards. 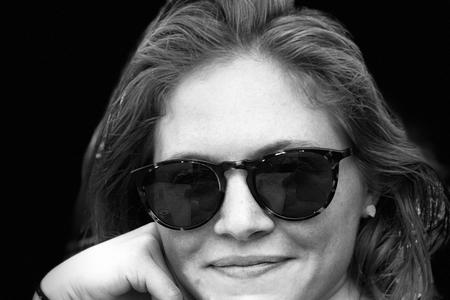 Showing you how to plug your organization into the Next Generation Secure Internet with an in-depth focus on Health Care security after developing standards for effective health care messaging encryption. It's not enough to offer a technical solution, but complicated industries involved in social and technological stage can run afoul of privacy requirements and lose the the trust of their users. Using existing IETF and ISO standards, industries can build neutral data exchange points that don't compromise privacy and risk data breaches. 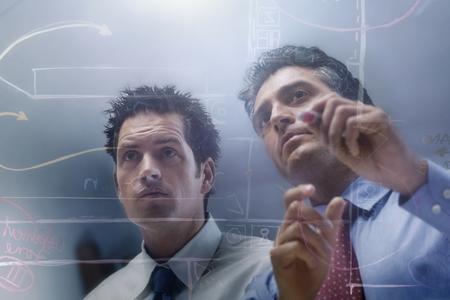 Phoebe is the co-owner and an organizational genius who brings together diverse coalitions via artistic social practice. She is pursuing an advanced degree after working on several artistic projects in Philadelphia and New York. 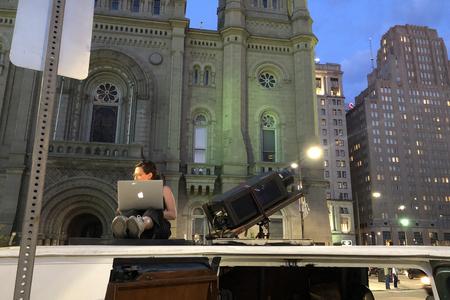 The scientists who built the Internet had something better in mind. It was used to create a great deal of commercial success and also excess,  from the formerly academic and scientific efforts.

As such security was not baked in, as it was with the more complex protocols. Overall, this has resulted in #surveillance capitalism.

I enabled  it to help stop the spread of Nuclear Weapons at the request of the government nuclear labs and the directory Quipucamayocs as the country equals US manager by enabling Internet encryption end to end using secure email and PKI, public key infrastructure.

We specialize in secure Internet identity that goes beyond DNS, as a pilot  funded in 1993 with 10 million dollar grant to establish the Internet, (NSF-53) of centralized Internet Information Services.

The design pattern of Sipapu is to allow the tricksters to attract speculation while the more secure cryptography based Internet is developed with open standards and digital human rights. Tricksters play an important role in the initial stages to populate the network before ethical trusted  networks form.

Your business could be exposed to security risk. We make sure you're protected for your digital identity objects using X.509v3 digital certificates in the Directory. Your actual organization name and number registration is independently managed by ANSI, and is superior to DNS as a one time fee.

Cequs is an ISO applications layer (x.500 Directory) commercial platform and lean startup for the entire US administrative domain based on ISO and IETF standards by an agreement with the GSA in 1997.

Our mission is to actively prevent the kinetic, political, and economic  destruction of the cyber and physical U.S. country by promoting the advancement of defense and peace while self organizing and uniting identity as US citizens.

This takes different forms, consulting, social action, art, and advanced  peace technology guided by our proximity and interaction with Swarthmore.

It began with PSINet Japan asking me to take over the defunct "White Pages project", which was linked to Paradise NameFlow in the 1988 Quipu version of X.500.  As c=US manager I renamed the description of the US to be "Sipapu, honoring native Americans" which updated Directory Server Agents worldwide, including NATO servers.

Currently X.500 is used to hold self-signed PKI X.509v3 ertificates at the Federal Bridge, and within some corporations. Telcos are again now interested in digital signatures for phone numbers (stir/shaken IETF RFC) due to robocall fraud which consumes over 50% of voice bandwidth. This has devalued the entire voice based telephone system by allowing the criminals to operate without limits.

Technology/mythology and Internet Archeology was deliberately meant to counteract "Life out of Balance" or the Hopi  "Koyaanisqati" the business plan is diagrammed on the Hopi prophecy rock. Since the approach is unique, content based, and creative, it has a 70 year copyright lifespan, to rebalance the United States using Identity Management.